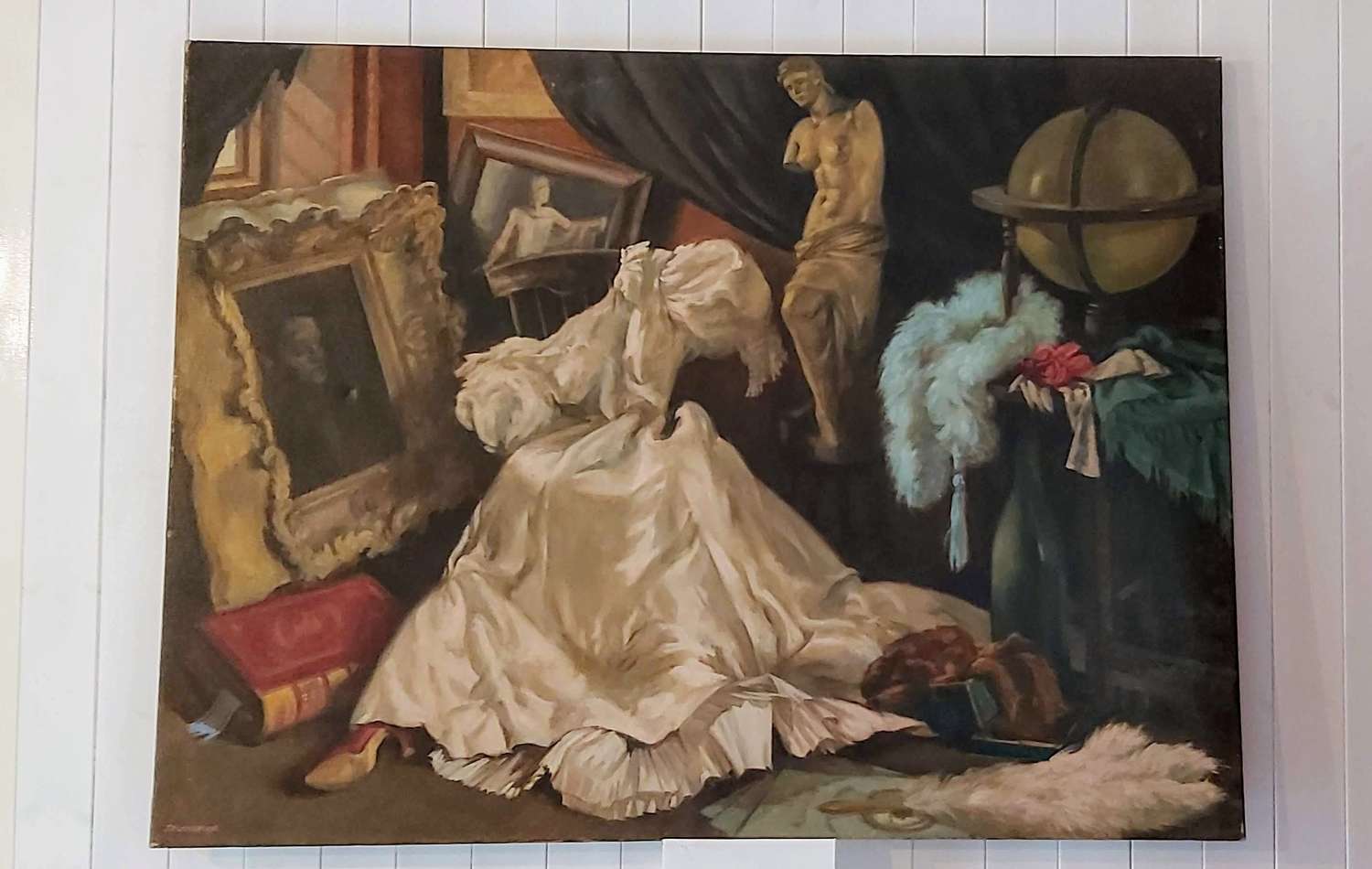 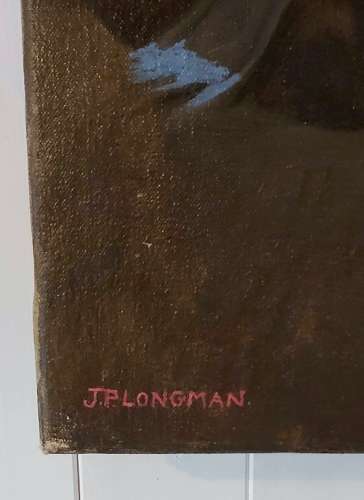 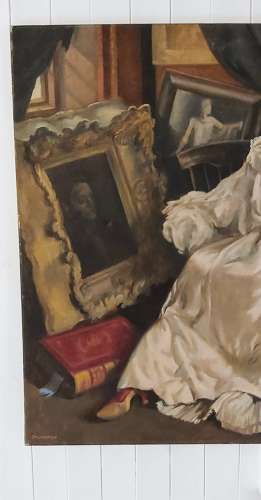 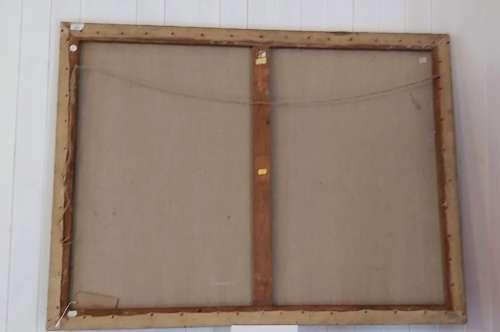 Artist Joan who adopted the name Joanne studied at the Byam Shaw School of Art, Kensington, London 1934-1938 and studied under the influential F.E Jackson. She exhibited at the Royal Academy of Arts also the RSA, RHA, Glasgow Institue, NEAC, ROI, Goupil Gallery Paris/London, Salon De Paris (where she won a silver medal 1961), RCA, St Ives Society of Artists. Her work has sold at Bonhams pretigious auction house London. An example of her work is in the collection of the British Maritime Museum Greenwich, London.